Sommeliers taste 103 beers for the BestBrewChallenge 2019

Sommeliers taste 103 beers for the BestBrewChallenge 2019 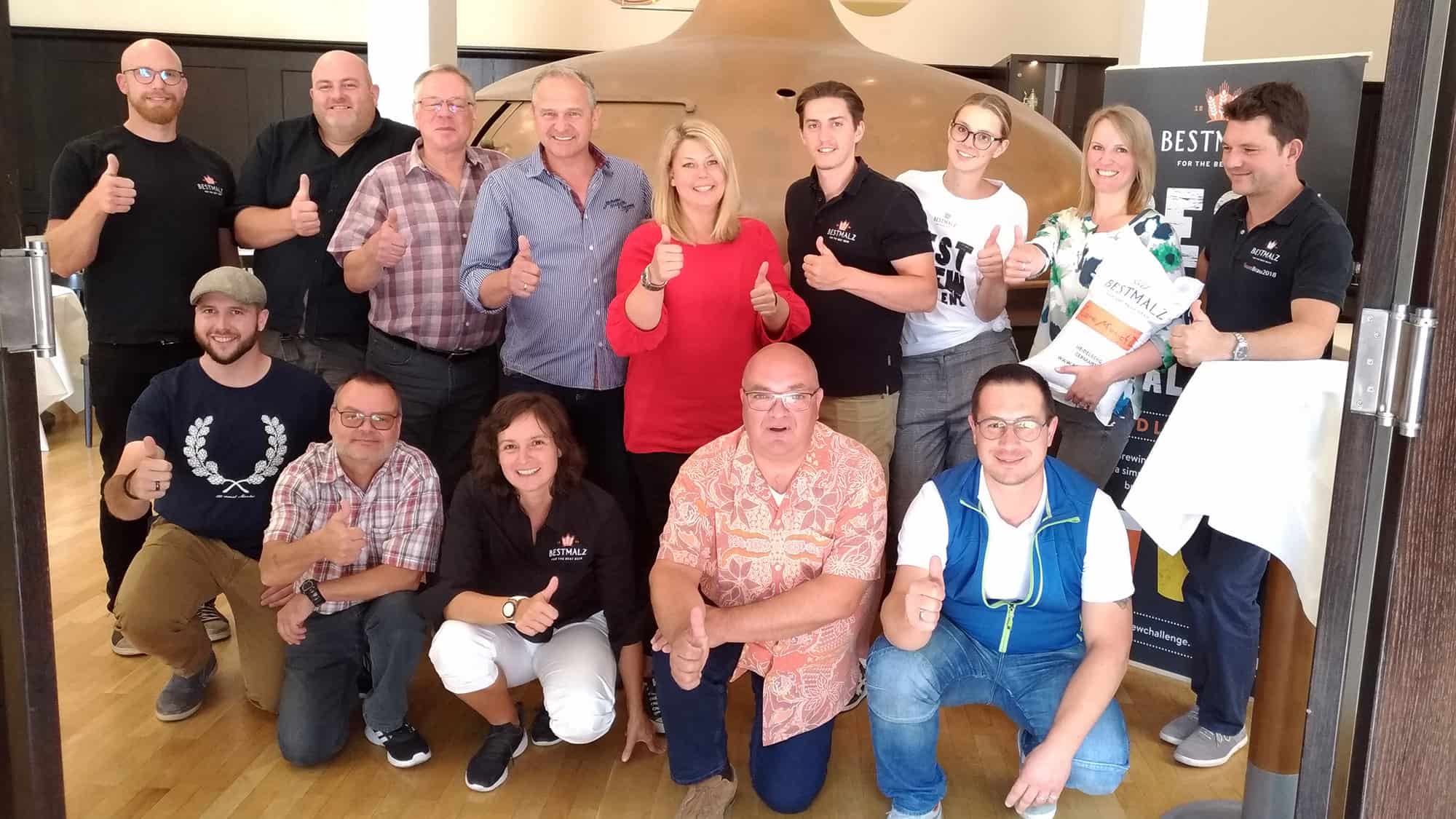 Brewing a Festbier style beer – that was the task for this year’s BestBrewChallenge. The task for the professional beer sommeliers during the tasting in July was to select the best beers.

Out of 227 registered participants who participated in the simultaneous brew event on April 23rd, 140 homebrewers as well as small and medium-sized breweries from all over the world sent in samples of their beers for the BEST Taste Challenge. “Unfortunately, we had to exclude about 35 beers from the tasting, because a different beer style was brewed or this year’s mandatory ‘BEST Caramel Munich II’ malt was not on the grain bill,” regretted project manager Annika Klee. Nevertheless, 103 beers qualified for the tasting, which, following 75 beers last year, is a new record!

The sommeliers – eight independent professionals and three Palatia Malz employees – had quite some work to do. For an entire day in the beer museum of the NH Hotel Heidelberg, one sip after another, they tasted their way through international beer creations, most of which were submitted from Germany, Austria, Switzerland, Spain, Italy and Lithuania.

“Apart from a few bizarre cases, the beer quality was consistently good,” says Annika Klee, who is also a beer sommelier.

At long last, the champions were resolved. Just as in the previous year, however, the winners will only be officially announced at the BRAU Beviale’s Bestmalz stand (Hall 1, Stand 512) in Nuremberg this November. The winning beer will be brewed for and served at the trade fair as well as for the 120th birthday of Palatia Malz, which will be celebrated together with the opening of a new warehouse and logistics hall in Wallertheim. In late summer, everyone who participated in the BestBrewChallenge can look forward to receiving the legendary T-shirt by snail mail. Everyone who submitted their beer creation this year will also receive an individual rating by the sommeliers.