Due to the COVID-19 pandemic, the BestBrewChallenge 2020 will be postponed to a later date.
Please continue registering for the event! We will keep you informed regarding the new date!

#BestBrewChallenge 2020: It has to be an Altbier!

#BestBrewChallenge 2020: It has to be an Altbier! 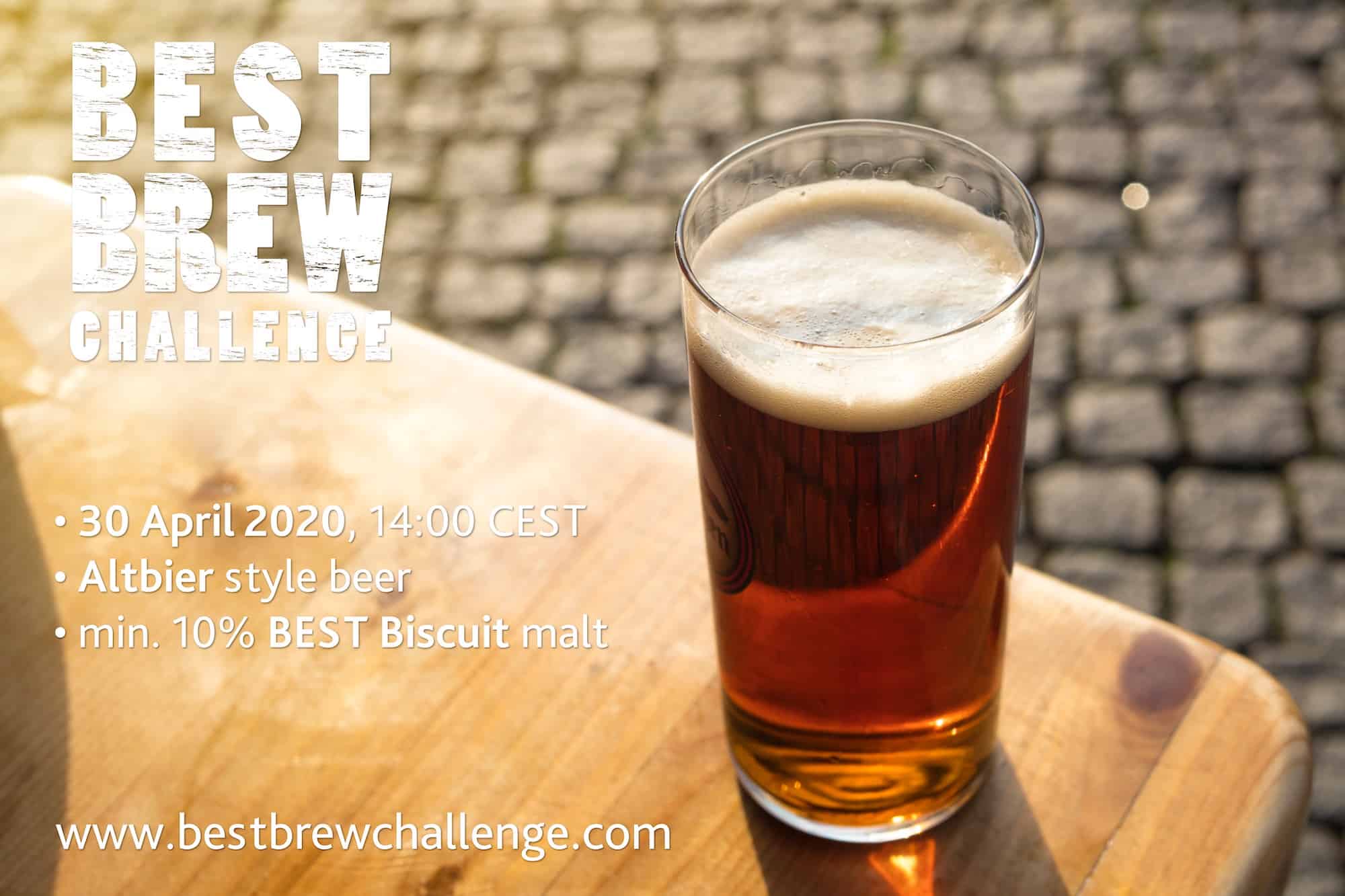 At this year’s Best Brew Challenge, participants are requested to brew an Altbier, a typical beer style from Düsseldorf. Was this decision influenced by carnival, another Düsseldorf tradition? That remains the secret of Palatia Malz GmbH, the contest’s organizers. Or maybe they are hoping for a witches’ brew or a diabolically good beer. Why else would they have chosen to start the simultaneous brew on Walpurgis Night on 30 April 2020, when bonfires are lit in northern European countries to ward off evil spirits?

But one thing is sure: The submitted beer has to be an Altbier as defined by the Beer Judge Certification Program (BJCP) and brewed in accordance with the German Purity Law. What’s more, it must contain at least 10 percent BEST Biscuit malt for an intensive aroma combined with distinct roasted flavors and a light color. Otherwise, anything goes.

Breweries, craft and home brewers, and pub breweries all over the world can register to take part now at www.bestbrewchallenge.com. Simultaneous brewing starts on 30 April at 2 pm CEST. The media and fans of beer can follow the event live online. The closing date for the #BestBrewChallenge2020 is July 7, 2020, after which the submitted beers will be sampled by sommeliers. The award ceremony will probably be held at the BrauBeviale trade fair from November 10 to 12, 2020 in Nuremberg.

The winners will get the chance to brew their beer on a large scale and can look forward to the main prize of a pallet of a BEST base malt. All participants will benefit once again from detailed, individual feedback from professional beer sommeliers. The top three winners will receive a professional beer analysis by a specialist laboratory in addition to the jury’s evaluation, and there will be a special prize for the most creative video clip on the BestBrewChallenge.